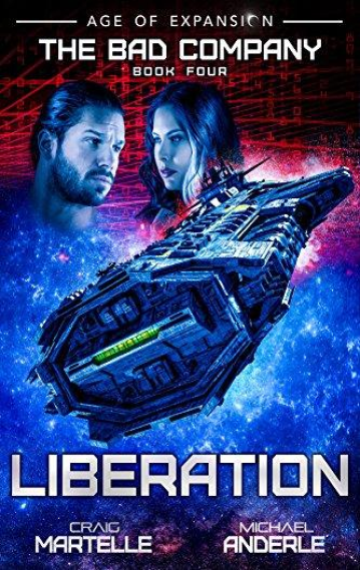 Humanity’s greatest export—Justice. Space is a dangerous place even for the wary, and especially for the unprepared. The aliens have no idea. Here comes the Bad Company.

When humanity is wronged by the alien AI, the Bad Company leaps to action, but only after the warriors have scattered to the four corners of the galaxy. Nothing like liberty to keep the Bad Company happy and the credits flowing, just like cheap beer.

A side trip to Earth. Vacation on Yol. Meeting a lawyer on Onyx Station. Nothing is outside the realm of possibility as the Bad Company takes much-needed time off.

When the warriors return, they find their ranks bolstered, their weapons upgraded, and their fleet has grown. What they don’t find is the enemy.

The search is on! Between the Bad Company and their target stands too many innocent lives. Join Terry and Char as they confront Ten, a galactic evil…

Join the Bad Company as they fight an enemy from their worst nightmares. 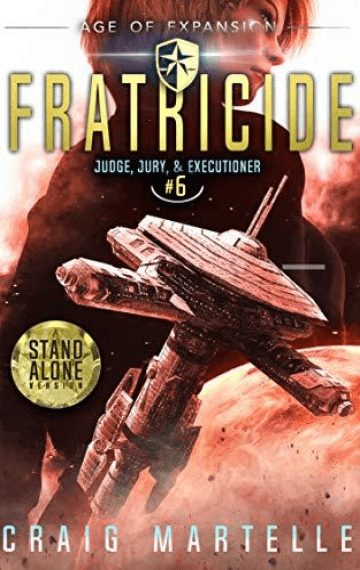 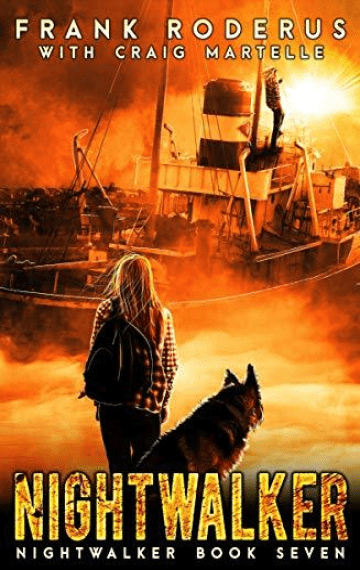 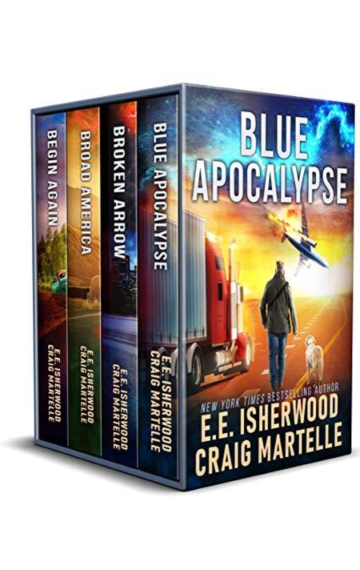