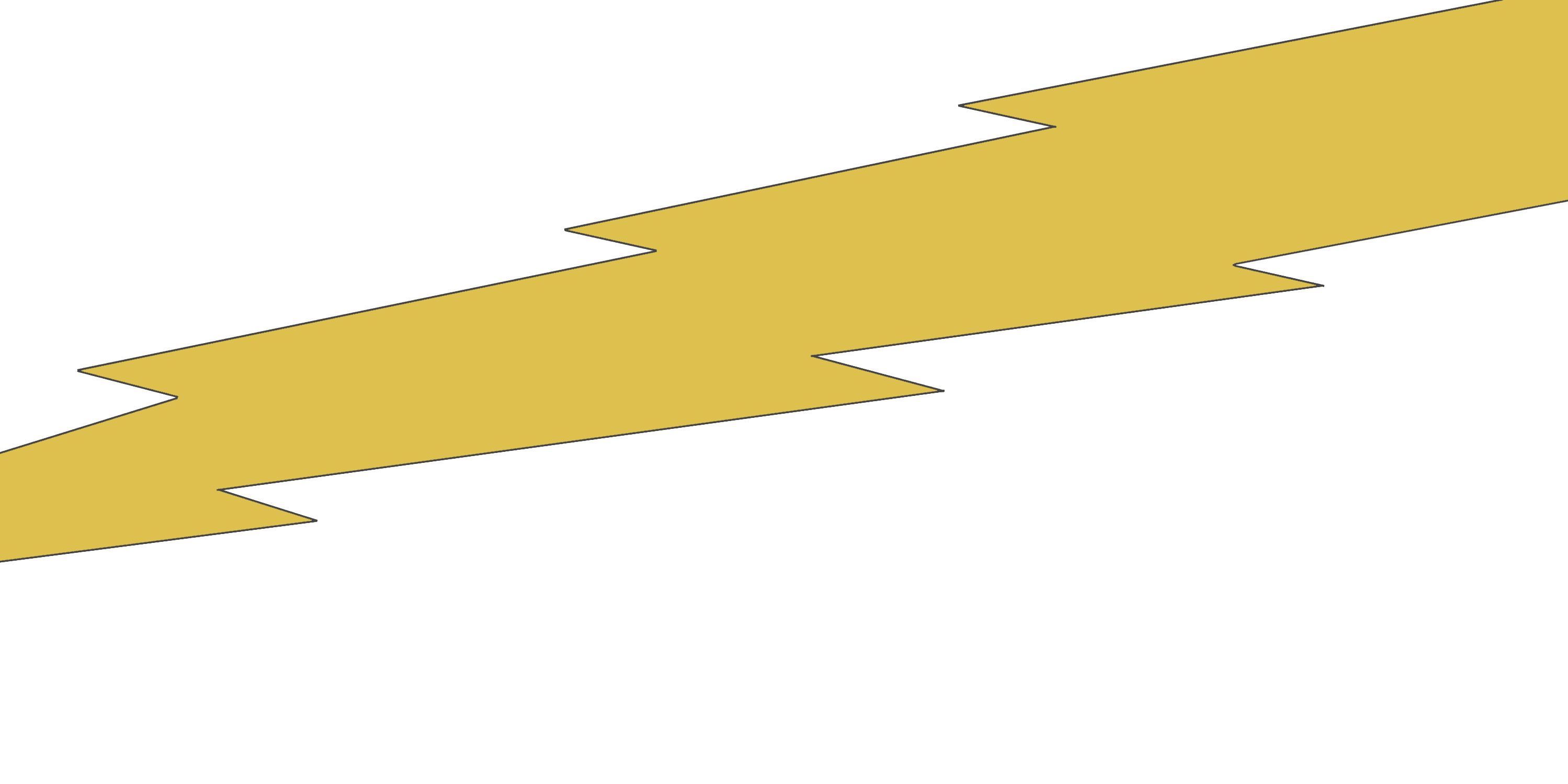 A vast starship. A world unto itself. A million colonists, and a journey gone wildly wrong.

Long after most of the crew dies, the survivors are creating a new world. Many don’t know they are on a ship. From mutants, to humans, to alien life forms, the melting pot is chaos and calm.

In METAMORPHOSIS ALPHA, you are aboard the stricken starship and struggling to survive, trying to gain knowledge of the strange devices and mechanical apparatus of the vessel, attempting to learn the secrets of the strange “world” you inhabit…

A series of stories based on the very first Science Fiction RPG game that has been entertaining fans since 1976. Join METAMORPHOSIS ALPHA creator James M. Ward and other bestselling science fiction authors on the Starship Warden today!

The MA concept is both simple and complex. The idea is a lost colonization starship floating out of control in space while the Earth creatures and humans onboard are constantly mutating in the environment of the starship. The concept gains complexity when one discovers there are 17 main levels and 16 sublevels and all of them are vastly different from one another. Then there are the various mutated groups striving for dominance on the ship. The wolfoids are nine feet tall mutated wolves who have taken over much of the only city on the ship. Red androids have an agenda to kill humanoids of all types in order to take over the ship. Then there are the mutated robots. They started their lives as useful machines for the crew of the ship, but they changed as the harsh radiation changed their programming.

Players generate characters and for a long time they explore the various levels and learn about the ship. Eventually they will want to regain control of the ship and get it back on course.

I loved D&D when I learned how to play it in 1974. I was more of a science fiction fan than a fantasy one and had no outlet for that interest. I suggested a science fiction idea to Gary Gygax and he honored me by telling me to try and write it. 43 years later my design is still selling.

For years and years I wanted more than just game product for Metamorphosis Alpha. Craig Martelle brought that dream to fruition with the first short story anthology. We did a second short story anthology and then Craig suggested we write a novel together. I was in hog heaven as I always wanted to write an MA novel.

METAMORPHOSIS ALPHA: STORIES FROM THE RPG

Eight authors come together to help bring the world of METAMORPHOSIS ALPHA alive. Led by James M. Ward, the game’s original creator, enter the starship Warden, and through the eyes of the authors, enjoy the adventures of the bold as they struggle to complete their quests to understand what their “world” is all about.

Red is the Android: Legend From the Starship Warden

Metamorphosis Alpha was the world’s first sci-fi role-playing game. Originally published in 1976, and has since been released in a total of four editions. This old game is the granddaddy of all Post Apocalyptic games and was the inspiration for TSR Hobbies’ game Gamma World.

This booklet allows players to choose to play a human, mutant or mutated animal and provides descriptions of mutations and defects. It also provides rules for working out the mysterious and sometimes dangerous technological devices found throughout the Starship Warden.