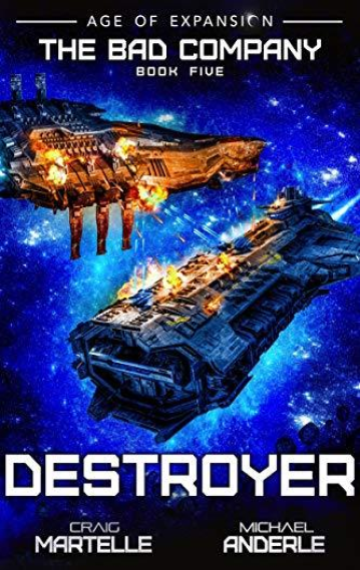 When things are going right, be very afraid. The laws of chance are coming.

And they’re bringing an alien destroyer, invisible to systems, sensors, as well as the naked eye. Even Ted is stymied. Kill or be killed.

Terry Henry Walton isn’t afraid to do things the hard way, and he shows everyone what that means. Skeptical or not, they have no choice. It’s the only chance.

Bad Company’s Direct Action Branch is fully engaged, but when the alien attacks the station, no measure is too drastic. That’s where the line is drawn.

Join the Bad Company as they fight a new enemy to restore the sanctity of their home. 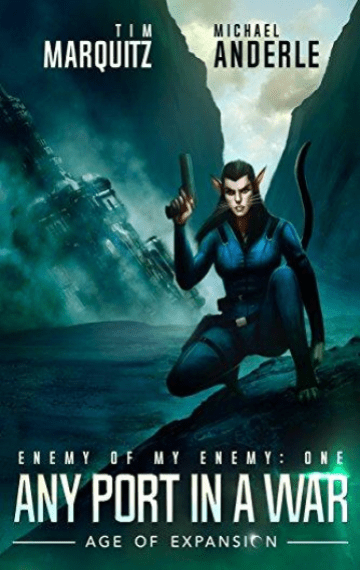 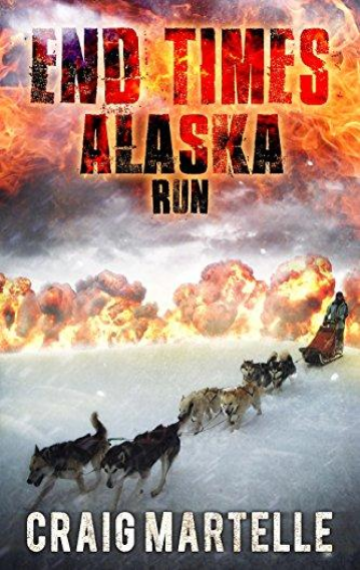 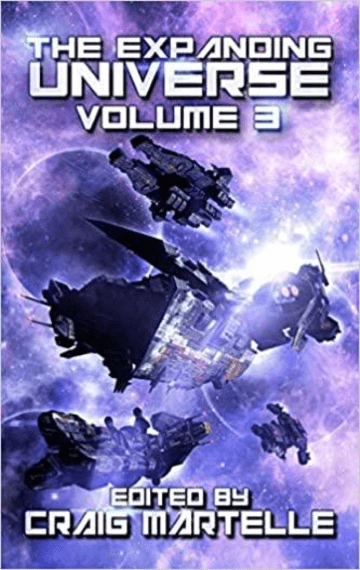