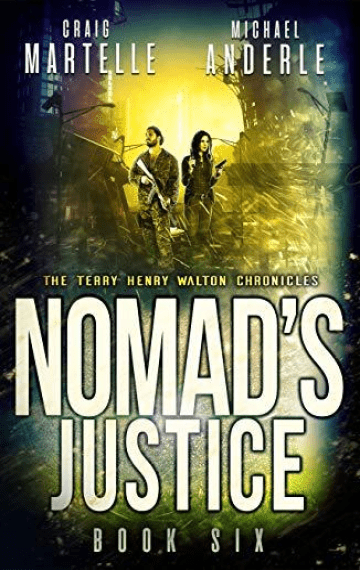 They say that behind every great man is a great woman…but what if that woman is a Werewolf?

North Chicago begins to thrive and a return trip to New York City shows Terry and Char something they didn’t expect.

Terry Henry Walton envisioned the Force de Guerre as a unit to keep evil away from those who wanted to live in peace. Akio is of the same mind, but he sees the whole world as a place that needs the protection that Terry and his people can provide.

On behalf of The Queen Bitch, Akio recruits the FDG to take the fight overseas to stop an army.

“The saga of TH, Char, and the Force de Guerre continues full steam… The characters are real in their interaction with each other. The story is absolutely great. I love the honor, loyalty, and humor projected through the book.” Amazon Five-Star Review 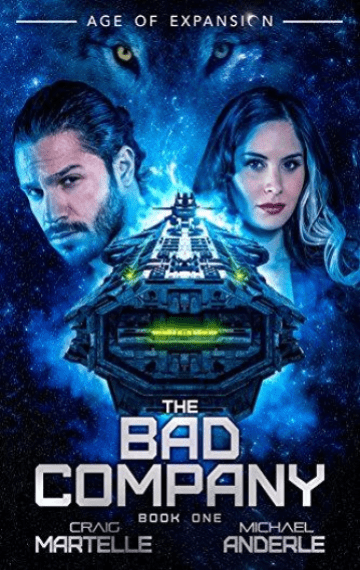 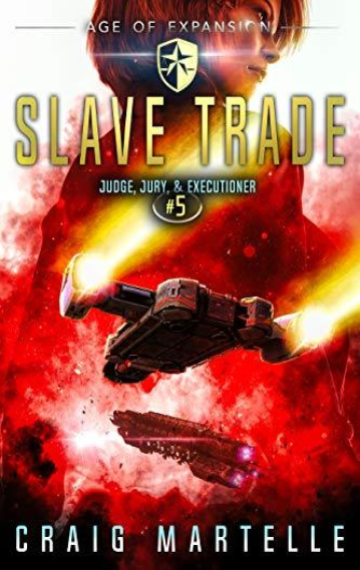 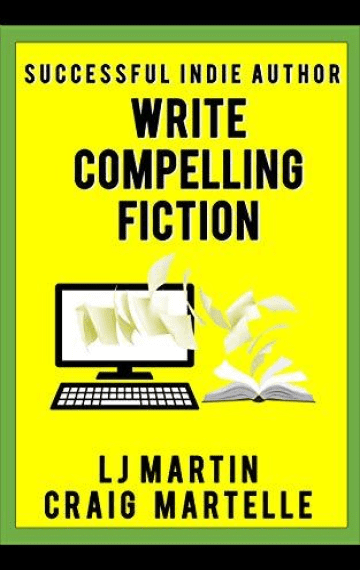