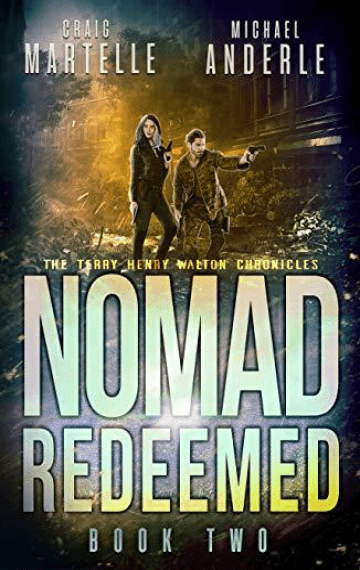 Sawyer Brown is no more, but he was just the minor opening act…

Terry Henry and Charumati (Char) have to deal with her Alpha coming back, the new refugees getting settle in the town and .. Beer!

With the FDG doubling in size, Terry Henry needs to bring about a little organizational structure to the group.While also deciding how to have that conversation with Char about her lineage…

Not sure how that is going to go, Terry Henry had better figure it out, or he is going to be up to his armpits in Werewolves and won’t be sure if he can depend on his one ace-in-the-hole.

Set in the Kurtherian Gambit Universe, Nomad Redeemed continues the Terry Henry Walton Chronicles, the time between the WWDE and the return of Michael to earth.

** As noted in other series set in the Kurtherian Universe, there IS cursing in this book, occasionally, it’s funny, too. ** 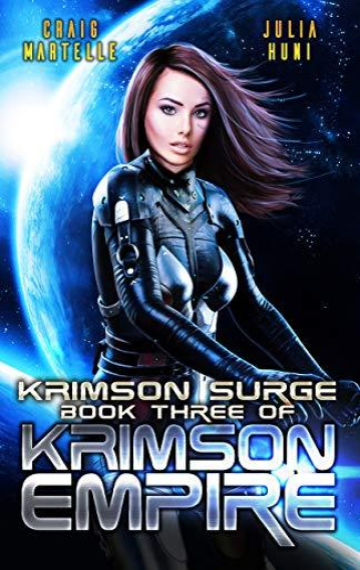 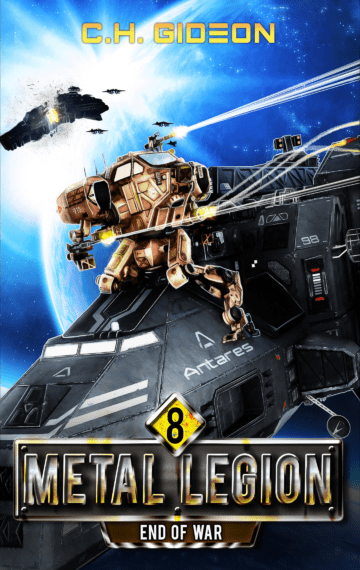 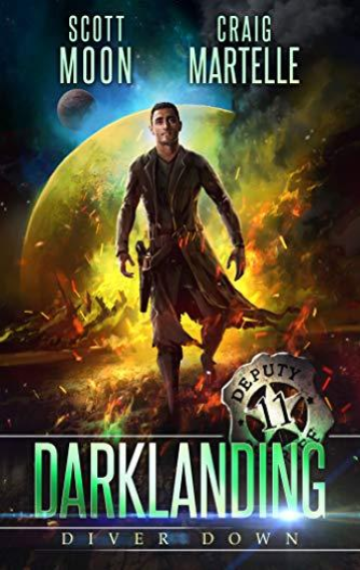