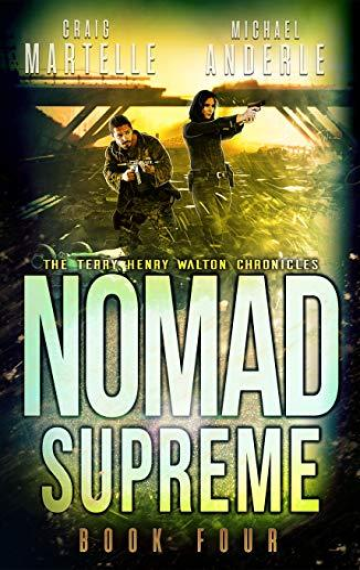 They say that behind every great man is a great woman, but what if that woman is a Werewolf?

Terry and Char cross the Wastelands returning to New Boulder carrying a message of hope. They’d found a better place. Could they move the whole town there, and would it be safer?

They have a lead on Terry’s white whale, a secure military facility.

What will they find and can they break in?

“I enjoy long involved series with multiple interacting characters And the Nomad series fits this to a T! Action, intrigue, insight and a view of post-apocalyptic America will leave you page turning deep into the night. Trust me, give this book and the others a try, it will be well worth it.” Amazon five-star review of the Terry Henry Walton Chronicles 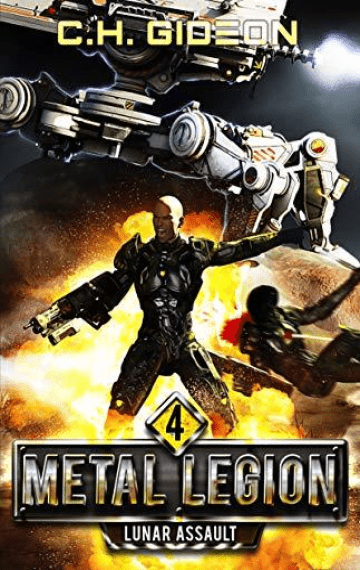 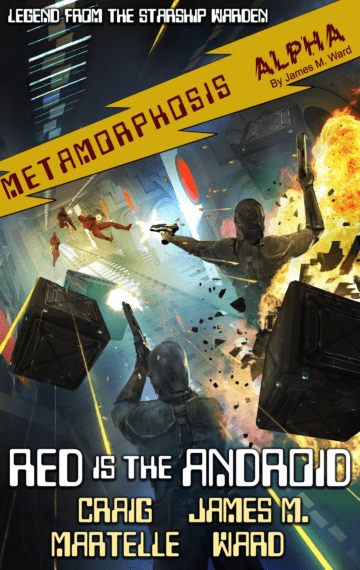