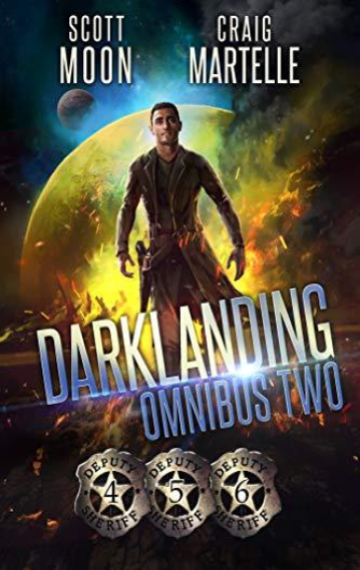 A frontier world. One Sheriff. And all the action one spaceport can’t hold. Darklanding is the wild west of known space. Sheriff Thaddeus Fry‘s assignment as the Sheriff of Darklanding, could be a do-nothing job, or it could get him killed.

Book 04 – The runaway’s story comes to the fore, and it’s far more than anyone suspected.

Book 05 – Ungloks don’t kill their own, or do they? Sheriff Fry and Deputy Mast Jotham are forced into the underbelly of Darklanding, into a world they didn’t know existed. Surprises are nonstop when they find out who else knows.

Book 06 – Centauri Prime was an epic failure, especially for a battle they supposedly won.

Fans of Firefly, Bonanza, and Tombstone will love this new series. Join us today and every 18 days, you’ll get a new episode of Darklanding. 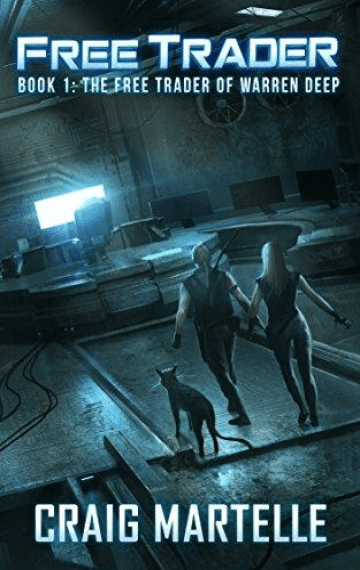 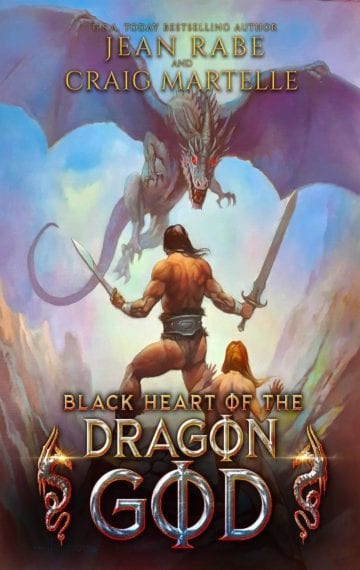 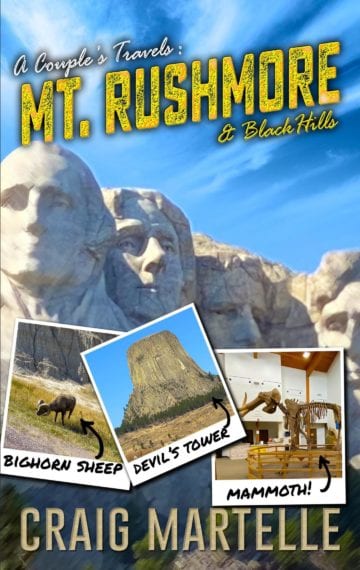