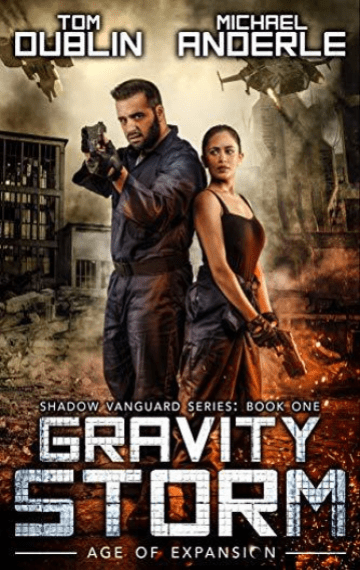 First In Series
$3.99Buy Now!Read A SampleAdd To Your GoodReadsSee The Full Series

Don’t dump the cargo – I paid for it fair and square with money I stole!

And so begins the saga of Jack Marber, former Special Assault Marine and his alien band of traders as they cross the galaxy doing the only job that doesn’t leave them homeless.

“I need eyes and ears in every system that would benefit the Federation. One way to do that is for the Free Traders of this universe to work for me…”  Nathan Lowell

Nathan has a mission and is willing to pay handsomely for Jack’s time. If only Jack will represent the Federation that kicked him out of the service for what was Jack’s fault.

He’s not sure they should trust him, although he likes it.

His two-legged Yollin partner is trying to learn the English side of the Galactic Common language, but that doesn’t always work out so well.

Adina is a member who Nathan wants on the team. No one is sure of her, not even Adina.

A storm is rising and the misfits of the Fortitude have no choice but to fight it.

— PLEASE NOTE —
If cursing is a problem, then this might not be for you.