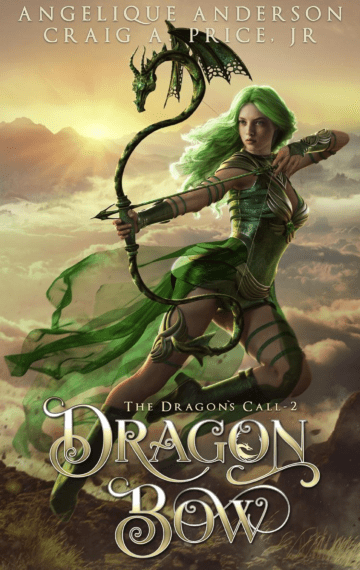 Three sisters … Three Dragons … One Quest to reunite the kingdoms of Verdil.

The battle has begun. The kings haven’t relented. And the three sisters must fight harder than ever to gain the trust of the three kingdoms.

Armed with their dragon-enchanted weapons, they reestablish old alliances.

As the battles begin, the sisters fight to end the war before it gets worse. But the corruption of man is deep, and they believe they have found its source. A dark wizard. The problem? There aren’t supposed to be any more wizards, and the only way men can gain magic is through a dragon, though the sisters’ dragon guides don’t admit the possibility of a rogue dragon. The sisters aren’t so sure…

Some wars are fought in the battleground of the mind.

Join the sisters as they enter the world of mankind on a journey to save the people from themselves.