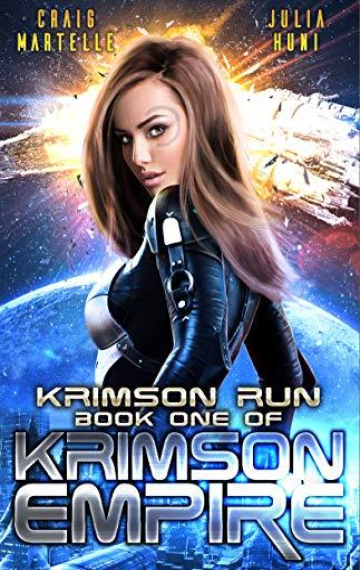 First In Series
$2.99Buy Now!Read A SampleAdd To Your GoodReadsSee The Full Series

The Federation will make you pay for your crimes, even the fake ones.

Tony, a spy from a rival star system who is the scion of a galactic crime family. Quinn, falsely accused former military betrayed by her husband. A conspiracy that intertwines their lives.

Where did the government go wrong? When they separated Quinn from her kids. She vowed to do whatever it would take to find them and rescue them.

They should have let her. Instead, they made her fight. Now Quinn and Tony will make the Federation wish it had taken the easy option.

Quinn’s escape starts today. Tomorrow will have to take care of itself.